Realme Pad pricing for Europe has been leaked online along with other key details ahead of the tablet’s launch in Europe. If rumors making the rounds online are anything to go by, Realme is gearing up to bring its new tablet into the European market. To recall, the Chinese smartphone manufacturer launched its budget-friendly tablet in India in September. Despite carrying a reasonable price tag, the Realme Pad boasts sufficiently good features. 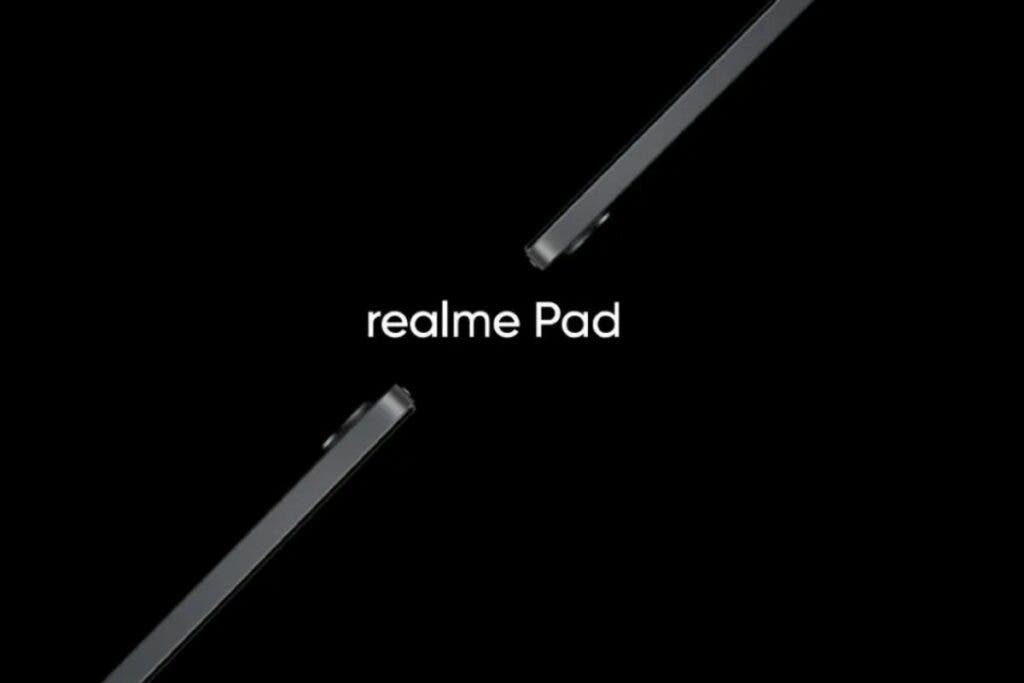 Recently surfaced shreds of information suggest that three variants of the feature-laden tablet from Realme are headed to Europe. With the kind of hype surrounding the Realme Pad ahead of its launch, the tablet was widely considered to be a Xiaomi Pad 5 rival. However, the tablet did not live up to that expectation. Nevertheless, it still turned out to be a notable budget option. Now, it seems that Realme is on the verge of launching the Realme Pad in Europe, as its supposed European pricing has been revealed in a new leak.

A retailer listing shows that the Realme Pad will be available in three memory and storage configurations. These include a 3GB RAM+32GB storage, a 4GB RAM+64GB storage, and 6GB RAM+128GB storage options. Noted tipster Sudhanshu Ambhore has shared the Realme Pad European pricing via a tweet.

If this piece of information proves to be true, Realme is bringing a variant with more RAM and onboard storage into the European market. In India, the highest-end model ships with 4GB of RAM and offers 64GB of built-in storage capacity, according to NotebookCheck.

The Realme Pad sports a 10.4-inch IPS LCD display with 1200 x 200 pixels resolution. Furthermore, it runs the Android 11 operating system and is backed by a 7,100mAh battery with 18W fast charging support. Aside from that, the tablet packs an Helio G80 chip under the hood. In the optics department, it houses an 8MP front shooter and an 8MP rear-mounted camera. Moreover, it comes with a 3.5mm audio jack, a USB-C port, and quad speakers. The tablet is 6.9mm thick and weighs 440 grams.