Owlazy.ComTech news in minute
HomeAndroidHuawei will release a new smartphone with a large display and 108MP...
AndroidHuaweiNews

Chinese telecommunications giant Huawei is preparing to release a mysterious smartphone, which now appears under the codename JLN-AL00. The presentation of the device will take place this month.

Information on the technical characteristics of the smartphone has been available in the database of the China Telecommunication Equipment Certification Authority (TENAA). We know that the device has a large 6.78-inch Full HD + display with a resolution of 1080 × 2388 pixels.

A total of five cameras are available. In the front, there is a selfie module based on a 16-megapixel sensor. The rear unit combines a 108MP main sensor, an 8MP wide-angle module, and a couple of components with a 2MP sensor.

An unnamed eight-core processor with a clock speed of 2.4 GHz is in use. The amount of RAM is 8 GB, the capacity of the flash drive is 128 and 256 GB.

A proprietary operating system HarmonyOS is running on the smartphone. Dimensions are 164.64 × 75.55 × 7.94 mm, weight – 191 g. The rechargeable battery with a capacity of 3900 mAh supports fast 66-watt charging. A side fingerprint scanner is also present. 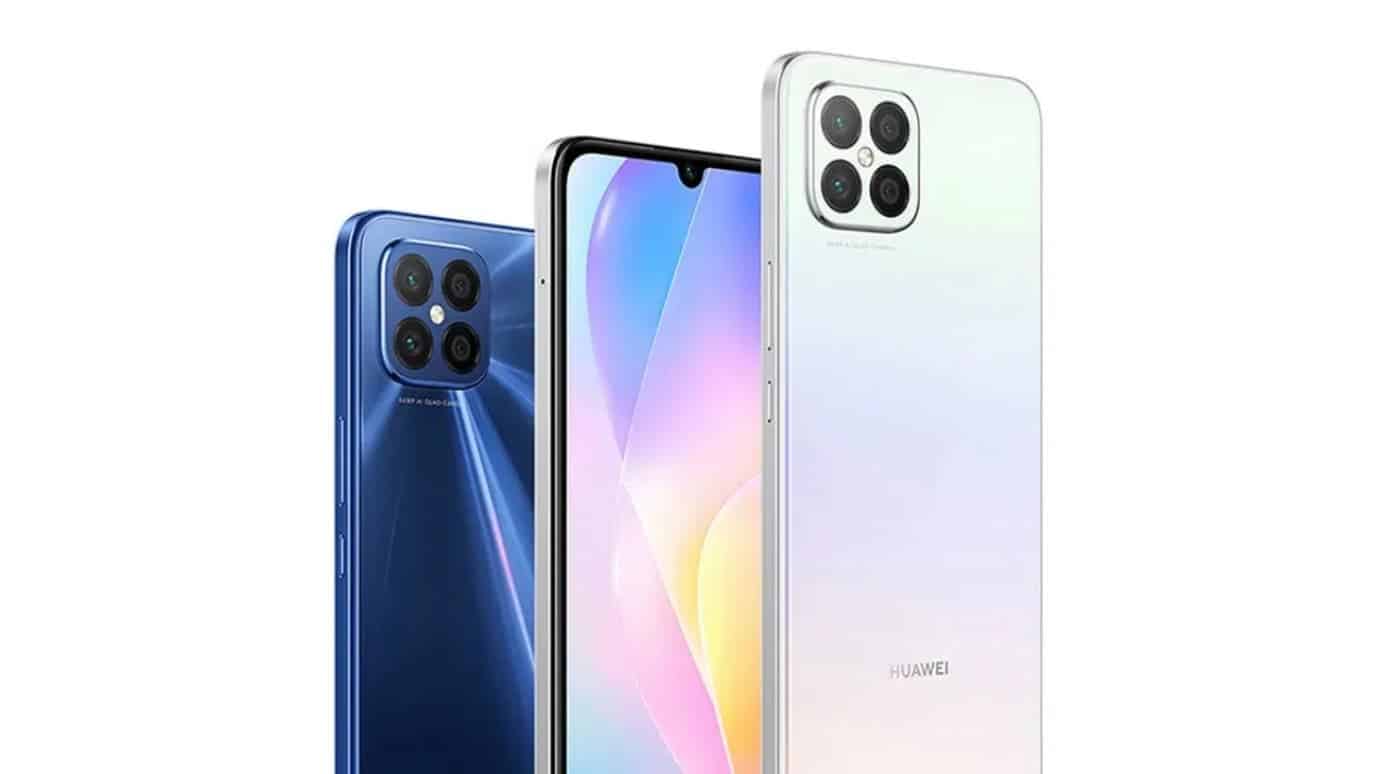 Huawei Technologies, which has lost the ability to buy most of the chips needed for the production of electronics due to US sanctions, is stepping up investments in companies that create semiconductor production and supply chains in China.

In 2019, around the same time that Washington began to impose sanctions on Huawei and other Chinese manufacturers, Huawei formed Hubble Technology Investment, which has provided financial support to 56 companies since its inception, according to analyst firm PitchBook.

These include emerging chip designers and manufacturers, as well as companies that make semiconductor components; develop design software, and release equipment for chip manufacturing.

PitchBook also said that nearly half of the investment was made in the past six months; as Huawei’s troubles are compounded by its limited ability to buy mission-critical chips made using US technology. Huawei said last month that it lost roughly a third of its revenue in 2021 due to US sanctions.

Huawei did not disclose the size of the investment, but according to the Tianyacha database that tracks corporate registrations in China, it has invested tens of millions of dollars in several companies.

China has made self-sufficiency in chip technology a national priority. But this proved to be a daunting task, and many of the initiatives have failed. According to Businesshala, at least six large Chinese chip projects have failed; in part due to the high complexity of developing high-performance chips and the enormous cost of such work.

Apple just had the biggest holiday quarter in its history

Apple made more money than ever, even with the supply chain crunch