Owlazy.ComTech news in minute
HomeAndroidVIVO Nex 5 To Have Monster-Size 7-inch Display And No In-Screen Camera-...
AndroidVivo

VIVO Nex 5 To Have Monster-Size 7-inch Display And No In-Screen Camera- Gizchina.com

The Vivo Nex, which is the embodiment of the VIVO APEX concept phone, has a few generations. They have made people wow and feel a genuine full-screen experience. In some sense, it’s VIVO’s representative in the innovative smartphones niche, where the Xiaomi MIX is the leader. But what’s more important both lineups focus on comprehensive screen phones. So everything they do is for getting a step closer to this goal. Well, the upcoming but still-only-rumored VIVO model is the Nex 5. The only thing we have heard about it is the under-screen camera. Today, a Weibo tipster revealed more information concerning its selling points.

As the blogger noticed, almost all Snapdragon 8 Gen 1 powered phones have relatively short telephoto lenses. In effect, their camera modules offer a zoom that ranges from 2x to 3.3x, if they have a telephoto lens. 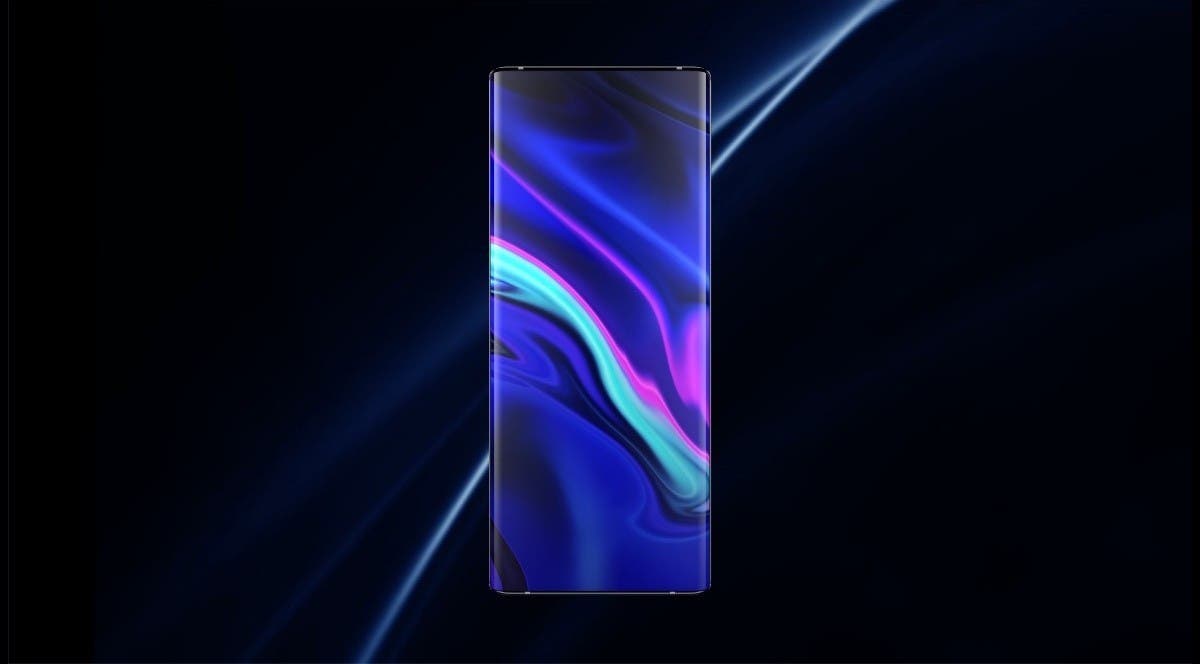 The forthcoming VIVO NEX 5 will replace it with a 5x periscope lens. Also, the company cooperates with Zeiss. And as they have already established the Vivo Zeiss Imaging Lab, there is every reason to think that this model will have a Zeiss blessing. By the way, the camera on the back should feature a 50MP main sensor.

Apart from the camera, our protagonist ought to come with a behemoth-size 7-inch display. The early rumors claimed 6.78 inches. Anyway, the screen will have a curvature on all four sides. But we have no confidence whether the manufacturer has polished its under-screen camera technology. For instance, Xiaomi announced that it’s ready for mass production.

Moreover, the new rumors say that the handset will return to the use of a centered single-hole micro-curved screen design. But this sounds a bit doubtful because the NEX models have always been pursuing full-screen design. In this sense, the punch-hole screen design is not considered a genuine comprehensive screen.

Also, from the blogger’s post, we can learn that the phone has undergone water resistance testing. But no specific rating information is known for the time being.

No word about the wired charging, but we know that the VIVO NEX 5 will have a wireless charging input rate of up to 50W (it was originally rumored to be 40W).

Well, there is no doubt that we are talking about the next Snapdragon 8 Gen 1 smartphone. But relying only on this won’t help the handset win the race. So the company should think of something else.

iOS 15.4 will include emojis like a biting lip, a melting face, and beans